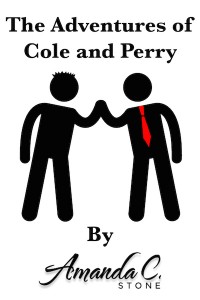 It all started when Cole met Perry in a bar. Over three years they had some exciting adventures, and misadventures. The six stories included in this book are all about their journey from bar to wedding. The Anniversary Another cancellation of plans by his boyfriend forces Cole out to the neighborhood bar. Not long after arriving he meets Perry. Even as exciting as Perry is, he’s unsure how the night will end. The Fight Cole and Perry are struggling to make time for each other and constantly at each other’s throats. A fight to the death will decide who is right or wrong in their arguments. But Cole really doesn’t want to shoot Perry. The Threesome Deciding they want to spice up things in the bedroom, Perry wants to have a one-time threesome. Cole’s nervous and doesn’t want to ask any of their friends to join them. Perry finds the perfect solution. The House After two and a half years together, Cole and Perry want to buy a house. Once they find the perfect house, they get to spend their first morning together in their new space. Perry will have to help Cole decide which room is his favorite. The Click to read more →

END_OF_DOCUMENT_TOKEN_TO_BE_REPLACED 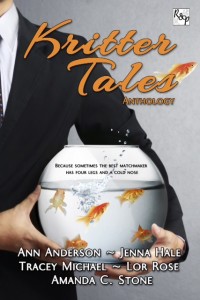